First I hope you are all keeping well and safe where ever you are in the world. Here in the north of Ireland we are back in a four week lockdown but we can still go out to exercise. So when the weather allows I pack the camera and head for the coast. I’m lucky that I have some great mud flats where the sea birds and wading birds feed within a 30 – 40 minutes drive. So the following photographs have been taken over the last few weeks along the County Down coast. Most of them have been shot with a Nikon D750 camera fitted with the Sigma 150 – 600 mm telephoto lens, some handheld and others using a tripod fitted with a gimble head. The following link is a great site for bird information here in Ireland and the UK. https://www.rspb.org.uk/birds-and-wildlife/wildlife-guides/bird-a-z/curlew/

The above is the Curlew ( Numenius arquata) taking off , great fun to watch has they sprint up to take off speed.

Here we see the Oystercatcher (Haematopus ostralegus) it’s a very distinctive bird with it’s bold black and white plumage, orange beak and legs but most of all that blood red eye.

Next the Brent goose ( Branta bernicla) This small goose  is similar in size to a mallard duck. Can be hard to get good photographs with the eye showing because of the dark coloured neck and head. With the setting sun behind me it was just right this evening. They are always in a flock and the on singled out here is seen drinking.

The Snipe(Gallinago gallinago) this is a bird that is getting rare to see here, it’s numbers have declined over the years. When I was a kid at school ( a long time ago) these where common and seen over most marshes daily. I was surprised to see two of them together. The Brent geese disturbed them and these one flew closer to me and nested down into the seaweed.

The Redshank (Tringa totanus) gets it’s name from it’s most distinctive features, their bright orange-red legs. I find these are one of our most common birds along this part of the coast. They can be found in large flocks or today just a few feeding on the incoming tide.

The next photographs where taken from my van when I saw this Kestrel just for the road side. I pulled over and shot a few frames before it moved off.

Kestrel (Falco tinnunculus) these are a small falcon and are often seen as here along the road sides hovering looking for small prey.

The colour is a little weak in these photographs of the Kestrel with the bright sky behind them but since they were part of the coast outings I included them.

Thank you for visiting and I’ll leave you with a image of Portaferry across Strangford lough.

So I’ve been a little quiet on the blog, I’ve been busy moving to my new place to live. So for the first in a month I had a few hours to spare and it being a beautiful autumn day here I took a drive to the County Down coast. A few gentle walks and just parking up in other spots, it was an easy day. Chatted to a couple of other photographers and those just out for a stroll. So a few photos from today, Think the title might give a clue… 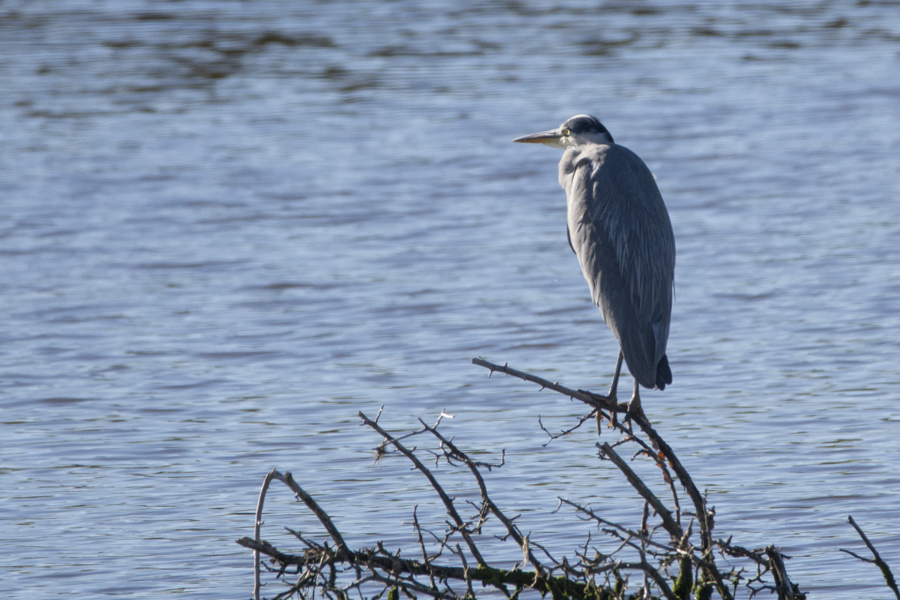 A Curlew (  Scolopacidae ) I spooked from its resting place. 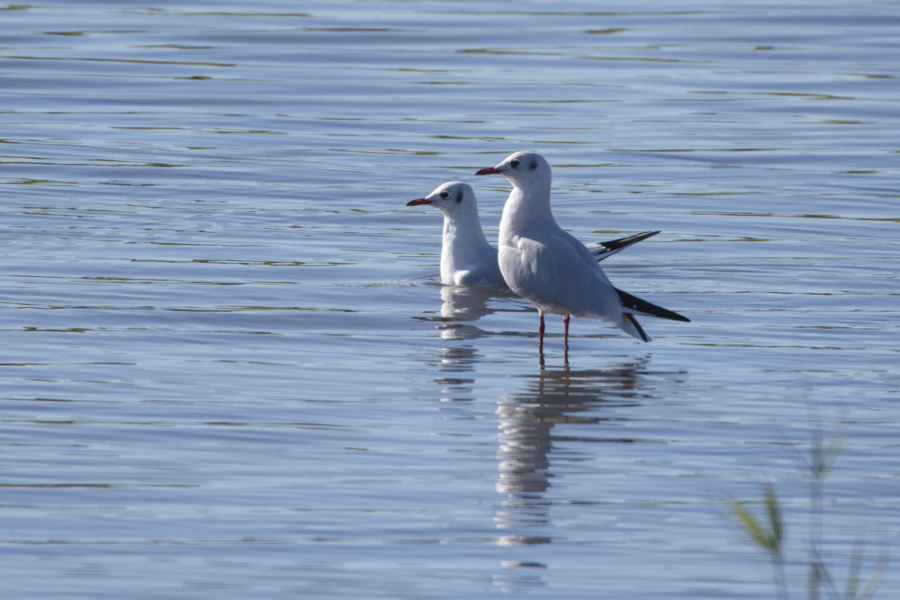 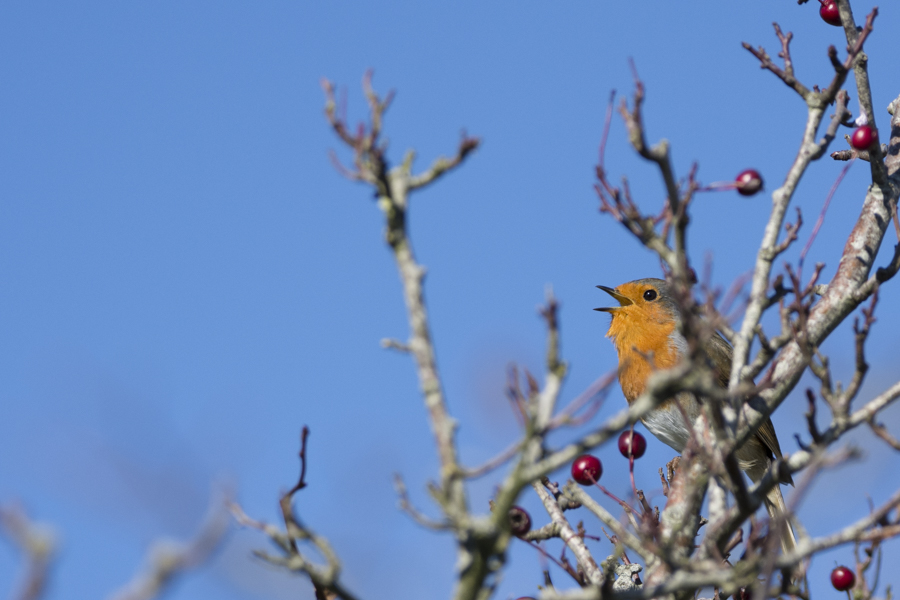 A couple of Cormorants ( Phalacrocoracidae ) 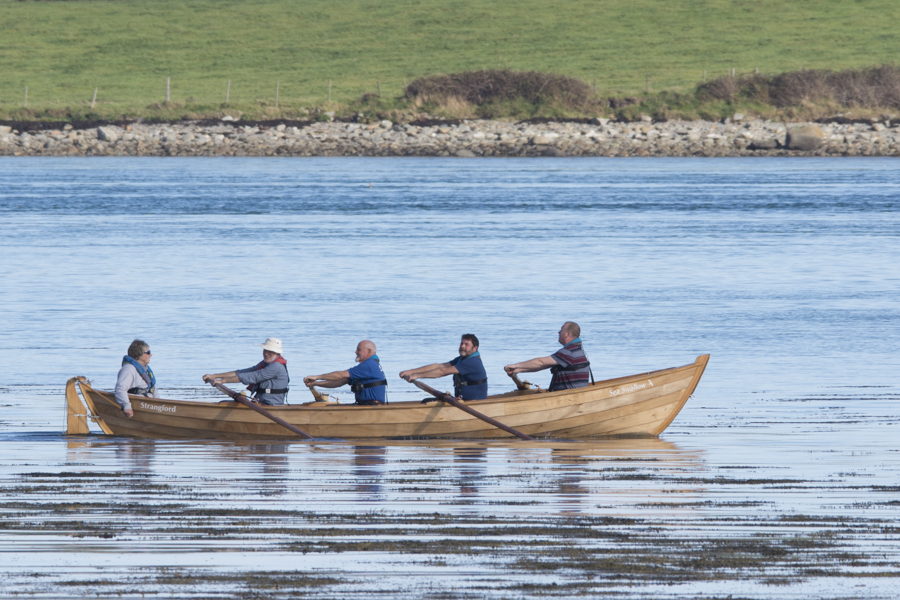 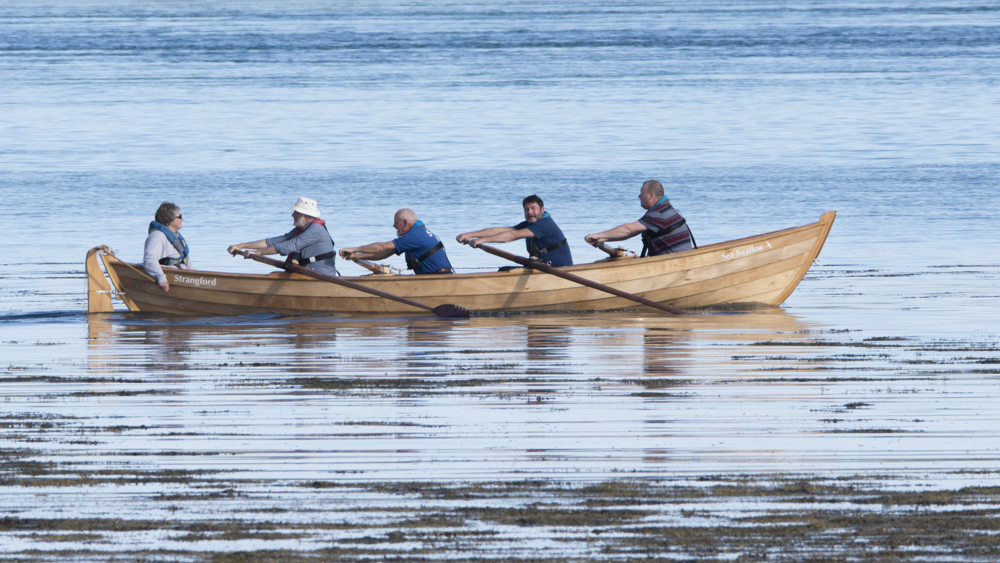 Not a 100 percent but I think this is called a Skiff. So if any person knows what they are could you let me know. Check this link 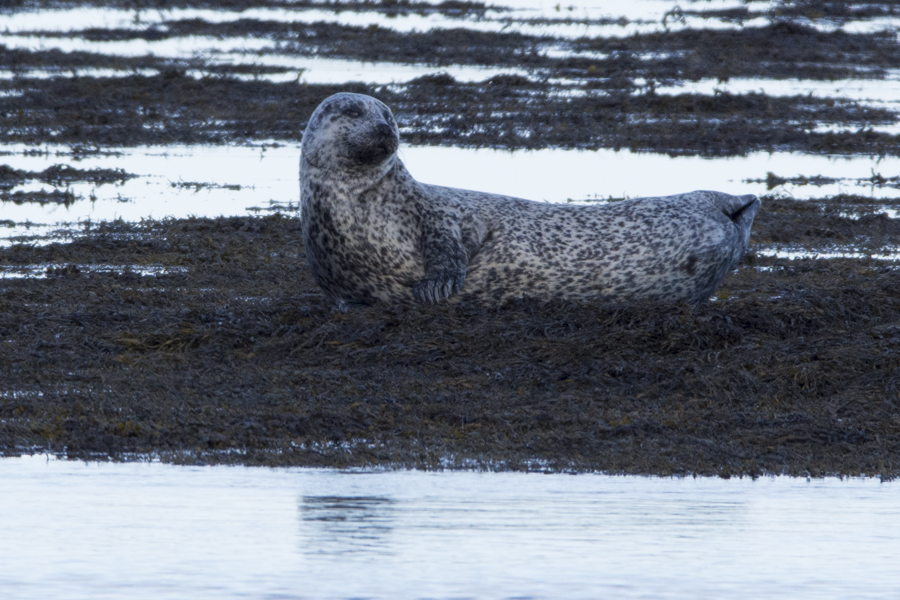 The Grey Seal (  Halichoerus grypus ) and they are not all grey in colour.

Heading back towards Strangford.

Next a few shots of the Little Egret (  Egretta garzetta ) 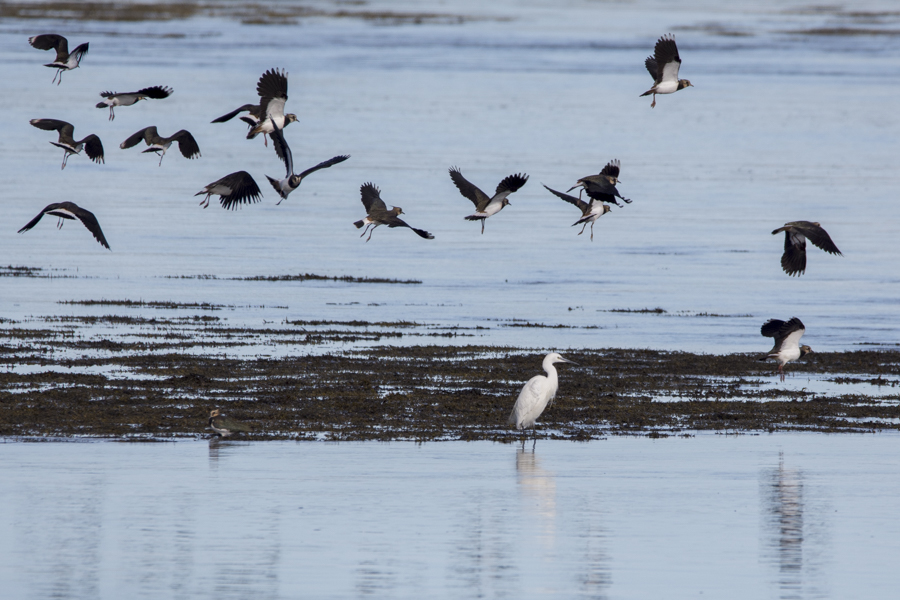 these birds flying in the photo’s are Lapwings (  Vanellinae ) 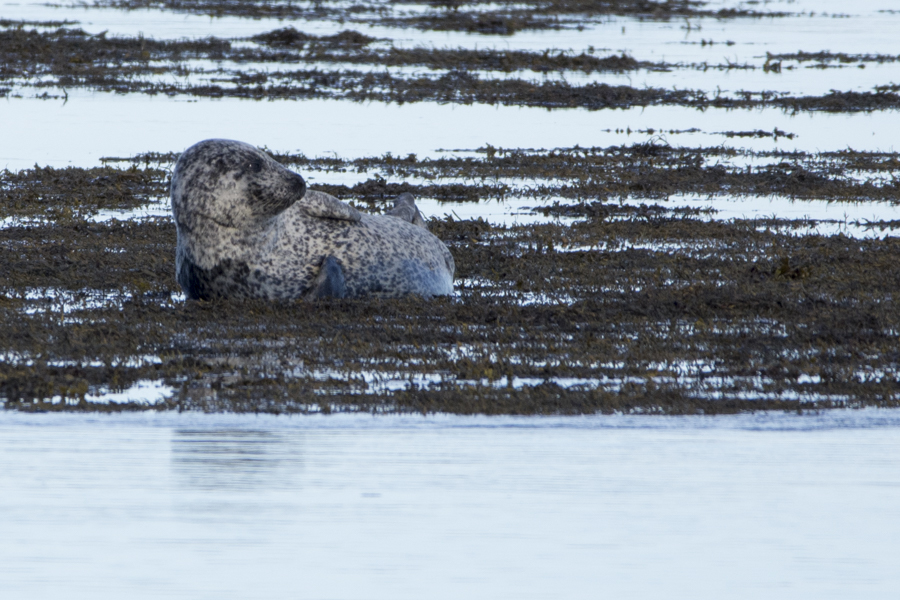 Unless he know’s different.. 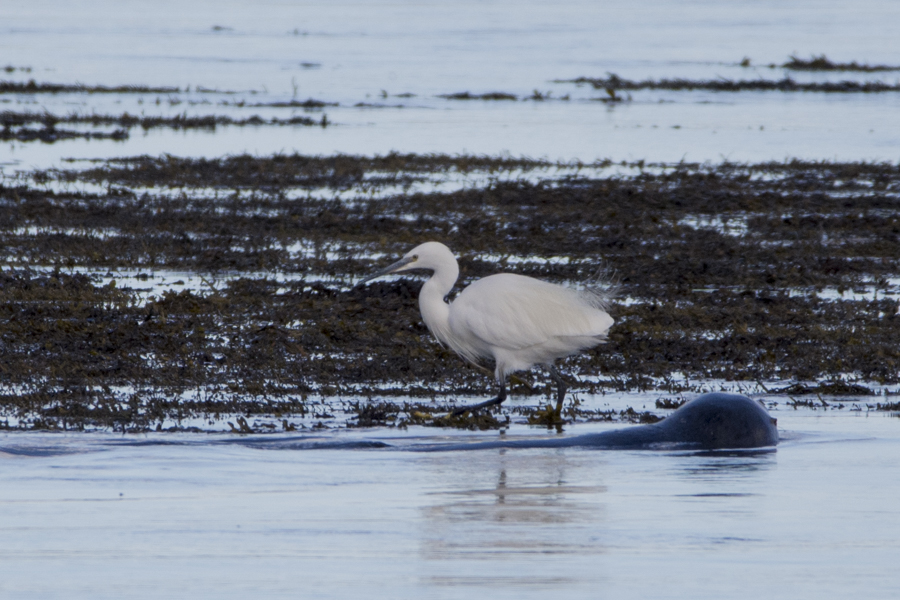 So like my flying friend it’s time to go, hope you enjoyed the day out and you will join me another time. Thank you and take care.

The map link above should take you to the area where most of the photographs in this post were shot. I was using a Nikon D750 with a Sigma 150 – 600 zoom. Some post processing and chopping  before posting.

First up we have a couple of Mallards ( Anas platyrhynchos ) enjoying the low winter sun.

Teal (Anas crecca ) Male and female. Love the marking of the male Teal, from the striped head to colourful rear.

The next set of photos were shot about a mile along the coast.  This wader is common around the coast in Northern Ireland 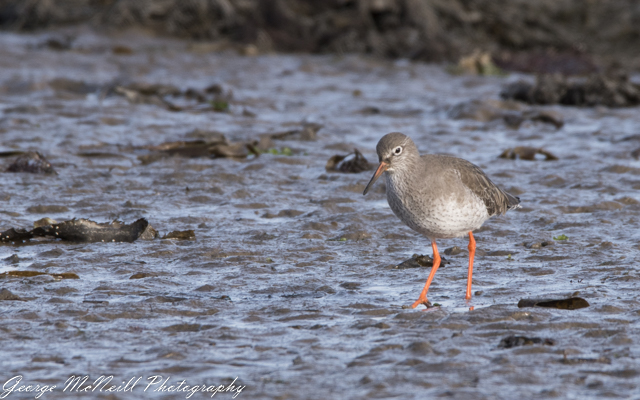 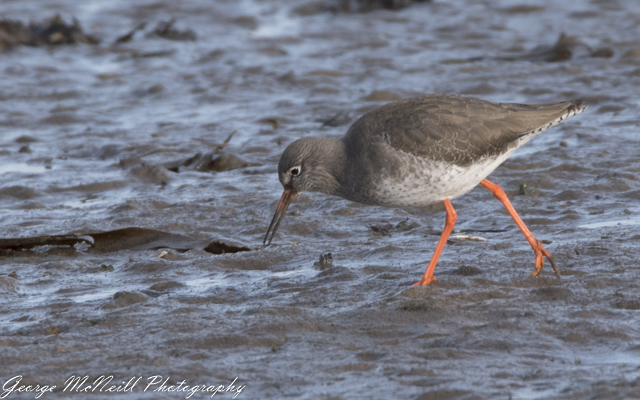 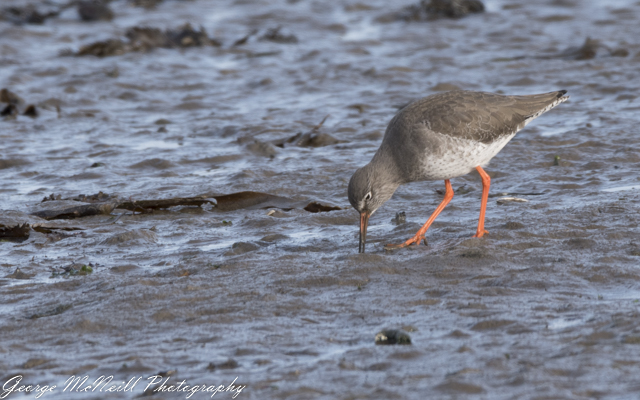 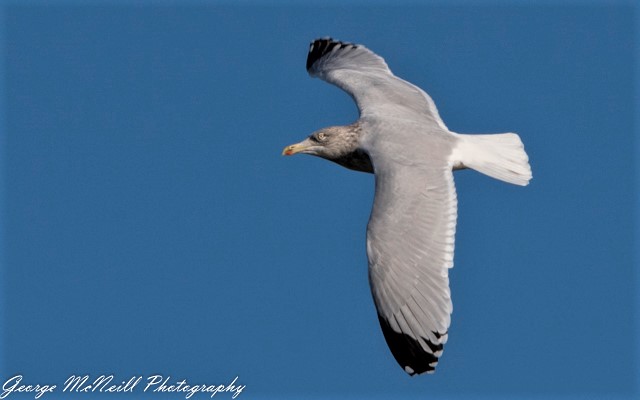 Taking a guess at this one, I think its a Herring Gull in flight.

Again I think this is a Herring Gull delivering  it’s bodily waste on those below.

These next couple of photograph’s are off  our largest wader here in the Uk & Ireland.

That was my Saturday, photographing the birds along this stretch of coast. There are more to photograph has well as the seals but that’s another day.  Next time I’ll pack a flask of coffee and a warmer coat so I can walk more of the coastline.

Thank you for joining me.