Another Sunday morning and I’m off for another day on the road. Going to do numbers 4,5,6 and 22 on the rally Map but not in that order. With a bright morning it was of to County Armagh and the Benburb Heritage Centre. Link here Benburb centre. 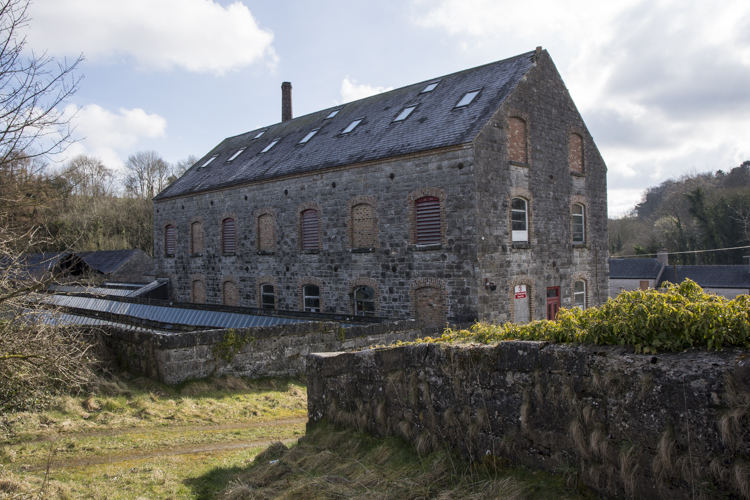 Not sure if this centre is still open, it was closed the day I was there. Below is a detail built into a wall of some gear wheels at the start of a cycle trail.

Next up was number 6 on the rally map,  Coolbuck Church of Ireland in the county “Fermanagh/Tyrone” region. This is the smallest church in Ireland that is still used on a weekly bases. 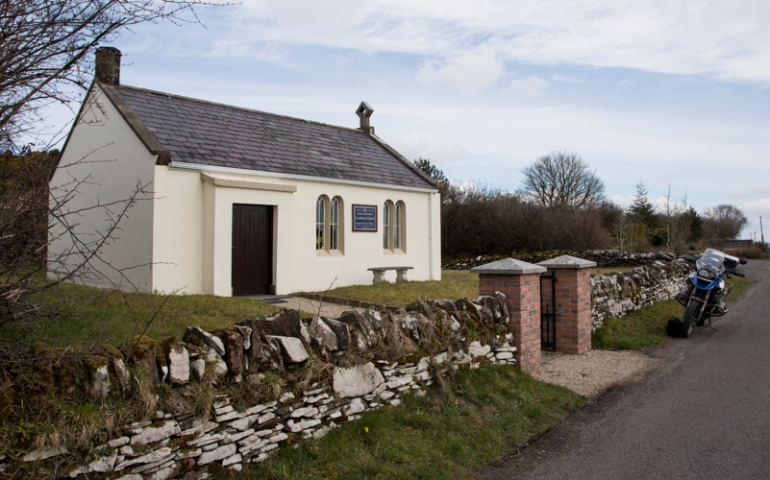 Across the border (UK/ ROI) to number 5 on the map on the county Cavan border.

It was the old  Bawnboy Workhouse, more info here workhouse

Cloud cover was building up and I decided to try of one more before the rain started. So we jump to number 22 on the map. Which saw me heading to county Leitrim and my next rally point  Jimmy’s Hall. Has you will see in the photos there is no hall but a monument to the man. His name was James Gralton the only Irish man that was ever deported from his home country. A flim was made about his life and some history can be found here.             about the flim          James Gralton history

With the weather catching up with me it was time to turn north and the three hour ride home. Got caught in a few rain showers but overall it was a grand day on the road.

Thank you for visiting, take care.