So at a loose end I grabbed the camera gear and headed for the coast. a lovely spring morning and sunshine. Here in Ireland a day of sun here in spring time is rare, well one without rain. The winds along the Newcastle to Ardglass coast was strong and still cold. Not much wild life around it was a day just to get some air. When I got around to the Strangford Lough side of the coast the wind was a light breeze. So parked up I went for a walk. Sat on some rocks and watched the world drift by. Then a Spaniel dog appeared chasing a ball down the sand. Grabbed the ball and ran back from where  he came from. With great excitement he reappears chasing down the ball. Thought I would move and get some photos. I saw a lady throwing the ball , I loved the action and excitement here. So the first photograph captures this moment. 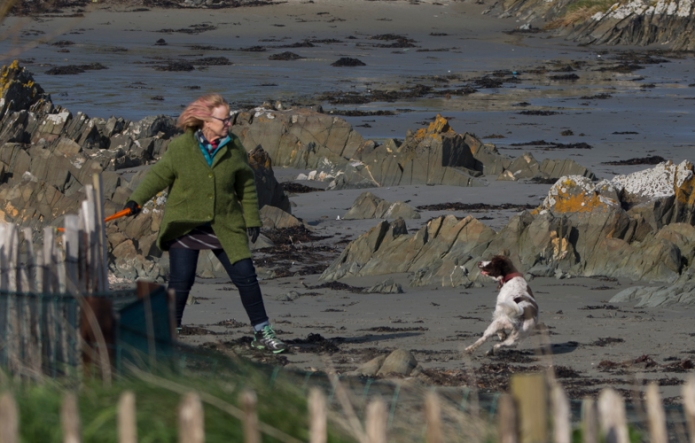 It was time to move a little further along the coast, again not much wildlife around. So enjoyed the sunshine and chilled out. Then a Red shank arrived, prodding its bill into the mud in search of food.

I chopped in on the reflection and turned it 180 degrees so it looks like its feeding.

The next is common here in this part of Ireland, the Great Black backed Gull. They are the UK and Ireland’s largest gulls, around the size for a goose.

They have a wing span around 1.7 metres and masters in flight. With the sun dropping lower in the sky and a chill returning in the wind I started for home. A few mile down the road and I spotted some seals basking on the rocks. Yes it was park up time and with camera and tripod I found a spot close to them but far enough away so I wouldn’t disturb them. We have two types of seals in Ireland . The common seal and the grey seal. Here’s a link for anyone who wishes to find out more about them. Seals in Ireland. 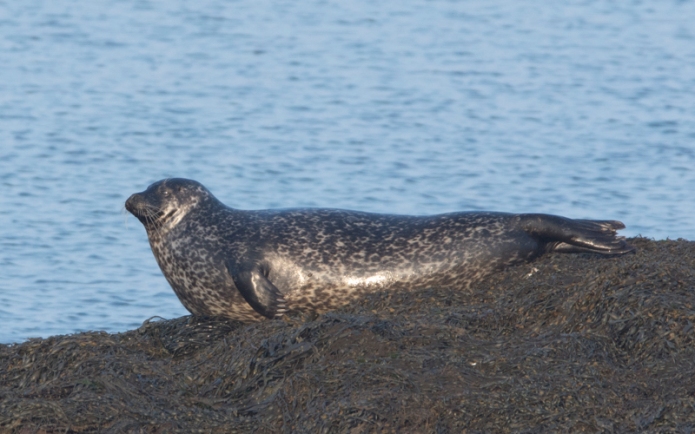 This is the Common Seal. 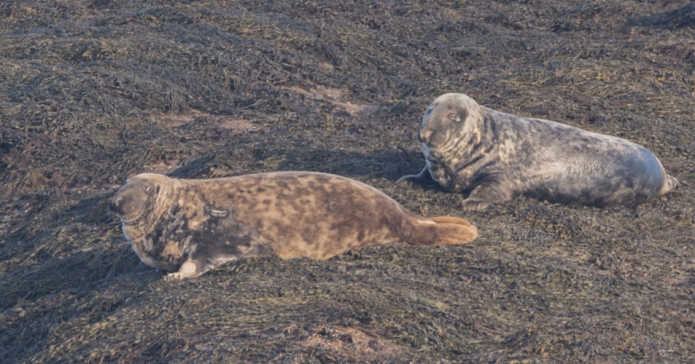 And a couple of Grey Seals. Please note its not the colour that gives them there name.

A Gray enjoying the evening sun. 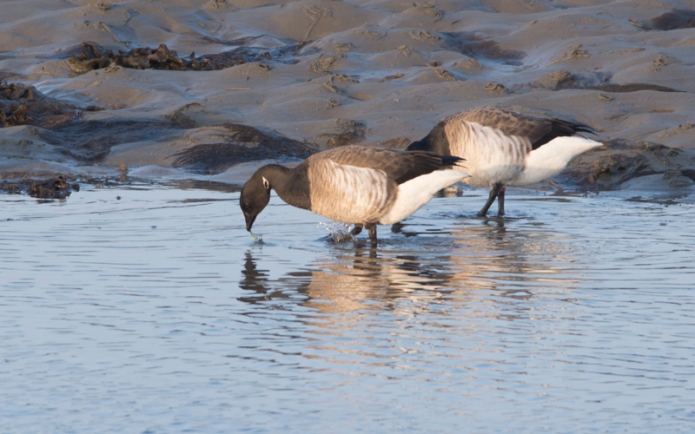 Here we have Brent Geese feeding along the shallows.

A dispute about who own’s this section of the dinner plate. With the sun low and even with a coat, scarf and gloves the cold was seeping into my body I packed up the gear and headed for home. I had been out on the coast for over eight hours, when not photographing I love to sit with a scope and watch the interaction in wildlife. think we humans could learn from them.

This site uses Akismet to reduce spam. Learn how your comment data is processed.

Classic mud, John Guy on a 1982 480 Honda.
Classic motorcycle scramble. Billy Keenan on 1973 400cc Husqvarna.
Lean on me brother.
Setting sun kissing the Mourne mountains.
I built these raised beds using pallets as a base at the start of the year. Not having a garden to grow vegetables these have worked a treat. It's surprising the amount you can grow in these.
Running the lines-Art in the wetlands

Hello all, it’s been a few months since I last posted here on this blog. So finally the country is starting to open up again and this was the first […]
Jeff Wright Memorial Scramble

Welcome to another B & W Wednesday, hope all is well in you in your part of the world. The norm of this post is a single photograph. I will […]
Black & White Wednesday

Hello to my visitors, hope you are all keeping well where-ever you are in our crazy world. This week I would like to meet a home invader. Been caught in […]

Out early Sunday morning and went up to my local woods, Drumkerragh Forest. A misty view of the forest and Slieve Croob mountain greeted me. Has I set off with […]

DREAMING, this weeks photo was taken back in 2012, while walking around the shop I spotted this Victory Highball 106 cubic inch motorcycle. After a few tried it for size […]

I have been looking back through some image files stored on a back up hard drive. So this weeks image was taken in London a few years back. His name […]
Black & White Wednesday

First I hope you are all keeping well and safe where ever you are in the world. Here in the north of Ireland we are back in a four week […]
Loading Comments...